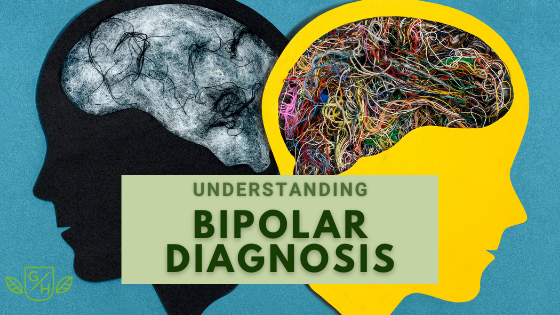 What is Bipolar Disorder?

According to National Institute of Mental Health, Bipolar Disorder (formerly known as manic-depressive illness or manic depression), is a mental disorder that causes and unusual shift in mood, with extreme highs and lows.

Having periods of hypomanic symptoms as well as periods of depressive symptoms lasting for at least 2 years (1 year in children and adolescents). However, the symptoms do not meet the diagnostic requirements for a hypomanic episode and a depressive episode.

A manic episode is characterized as at least one week of being extremely high-spirited or irritable most of the days, possessing more energy than usual, and at least 3 of the following:

Some people in manic episodes report psychotic features, such as false beliefs and/or hallucinations.

Hypomanic is characterized with less severe manic symptoms only 4 days in a row versus a week.

Major depressive is characterized by at least 2 weeks where at least 5 of the following symptoms present:

Bipolar Disorder comes with lifelong treatment. Medication is used to balance and stabilize mood. Along with medication, therapy/counseling has proven to be helpful with managing the symptoms of Bipolar Disorder. 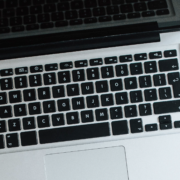 How Online Therapy Sessions Have Changed in Recent Years 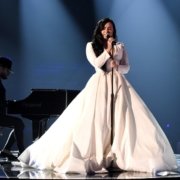 Let Georgia HOPE be your Anyone.. 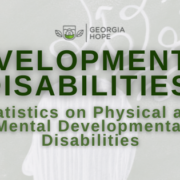 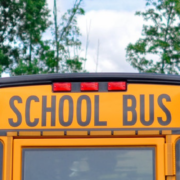 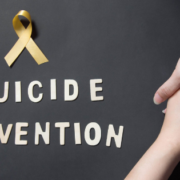 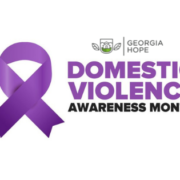 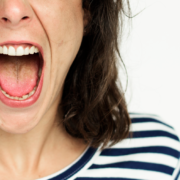 Why We Need to Stop Calling Clients “Non-Compliant” 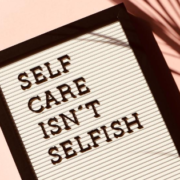 Importance of Sleep for Mental Health