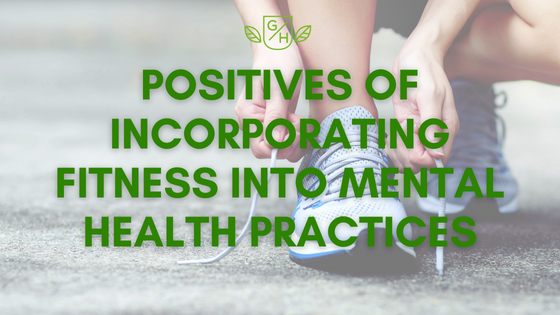 As many of us have probably heard before, physical activity can greatly improve and be a positive support for mental health. This is not just a cliché saying. Research has revealed that physical activity can reduce, and maybe even ward off, depression, anxiety, and other psychological ailments.

Exercise has been shown to have profound effects on brain structure, especially in regions most affected by depression (smithsonianmag.com). Other benefits may also include better focus, a sense of accomplishment, social stimulation, and more. Furthermore, a study done by Hovland in 2016 showcased that exercise was on par with antidepressant drugs in terms of effectiveness against depression.

Also, exercise promotes a healthier body through cardiovascular health, which in turn, enhances mental health and clarity. Many studies show the correlation between physical health and mental health, so the saying, “healthy body, healthy mind” may actually have truth behind it!

Family Involvement in Substance Use Treatment
Scroll to top